Pixagility associated with Montreux Comedy to offer the best of African humor to Ivorians.

On March 21 and 22, the first edition of the Africa Comedy International Festival was launched in Abidjan.

During two exceptional evenings, the large audience gathered at the Institut Français de Côte d’Ivoire was able to discover a selection of young talents from the Ivorian scene and a line-up of comedy stars from Africa (Adama Dahico, Oaulas, Mareshal Zongo…) and Europe (Fadily Camara, Lenny M’Bunga, Alex Kominek…). 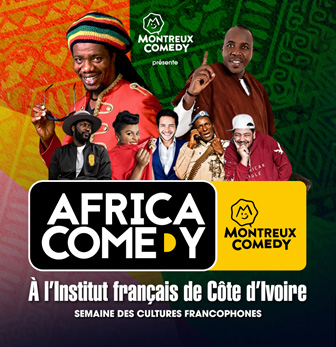 Pixagility participated in this great adventure as co-organizer of the event. It provided the means to broadcast the signal and its know-how in terms of social networks animation before and after the event. This is how the million subscribers of “Montreux Comedy” various pages and channels had the opportunity to follow live Africa Comedy’s international gala. 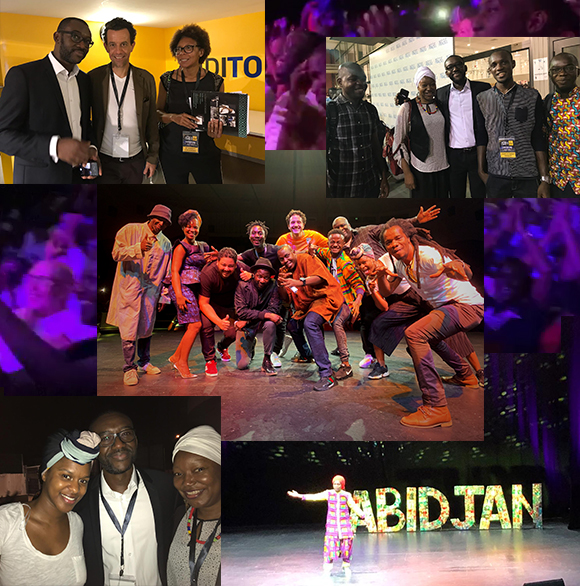 Africa Comedy is a global brand that is set to expand in French-speaking Africa. We look forward to seeing you in the coming months to discover the outlines of the second edition planned for 2020. In the meantime, to relax and laugh (in french):

About Montreux Comedy: Montreux Comedy is a French-speaking comedy platform that produces content and shows all year round, including the famous Montreux Comedy Festival, which has become the largest comedy festival in Europe over the years. Its influence is worldwide thanks to images broadcast on various TV channels, on the Internet (YouTube and DailyMotion) and on social networks.

You have a project? An issue ? Contact us and our team will get back to you as soon as possible.

Pixagility associated with Montreux Comedy to offer the best of African humor to Ivorians.
lire

Pixagility associated with Montreux Comedy to offer the best of African humor to Ivorians.
lire

Pixagility associated with Montreux Comedy to offer the best of African humor to Ivorians.